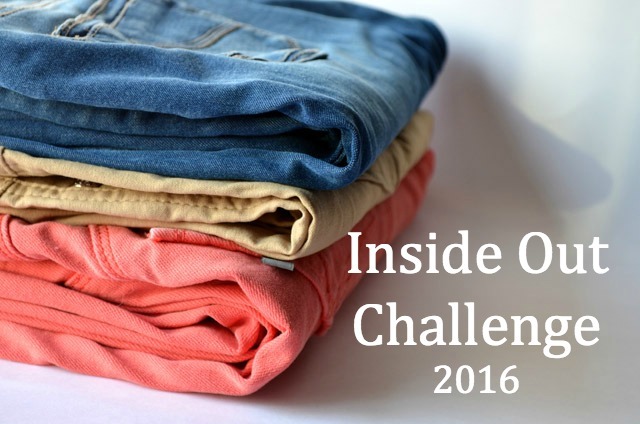 It’s been a hot minute since I’ve done an update on my Inside Out fair trade fashion challenge, and I have a confession to make. I’ve bought some things that are not fair trade certified (!!!). Let me explain a bit more.

When I emailed Grace & Lace to inquire about their sourcing, they were quick to respond. Their products were originally all made in the USA, but due to quick growth of the company (probably because of an episode of Shark Tank!), they outsourced some of their manufacturing to Asia. Per the Grace & Lace representative who emailed me, “We continually have our team members visit each of our mills to ensure quality work environments.”

At this point, I felt torn about what to do. Should I discontinue shopping at The Flourish Market, withdrawing support from a locally-owned small business on a mission to sell ethically-produced fashion, in order to stick to my own strict rules for this challenge? My prayer from the beginning of the challenge was that it would result in a significant and enduring heart and behavior change for me rather than just following the rules for a short amount of time and then kicking them out the door as soon as the challenge was over. The more I thought and prayed about it, the more strongly I felt that developing habits that would stick and supporting a local business with the same ideals that I have for fashion were more important than being a hard-ass about the rules.

So, I’ve made an exception for The Flourish Market during these final few months of my fair trade fashion challenge. I’m still drawing a hard line when it comes to other non-local ethical fashion companies that aren’t certified fair trade, but I do see myself loosening up a bit after the challenge is officially over and purchasing from these companies given that a strict fair trade-certified approach is difficult to sustain.

I’ve purchased a couple of additional non-fair trade, ethically-produced clothing pieces from The Flourish Market and hope to have photos of them on the blog soon!

Want 15% off your first purchase at The Flourish Market? Just use this link!