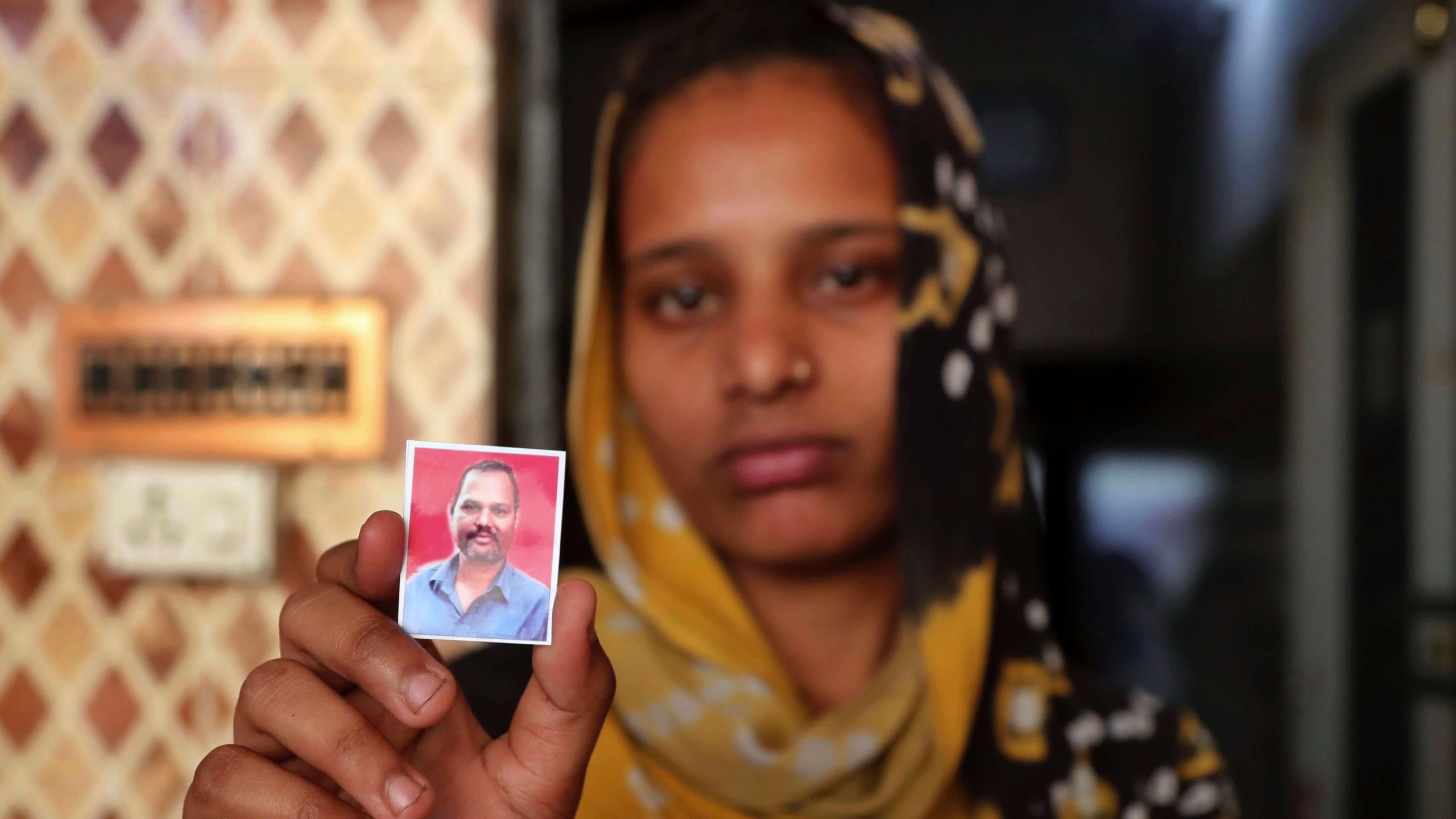 Exactly one week ago, on Sunday, February 9, 2020, seven garment workers died in a fire at an Indian denim factory. I believe that we, as Americans, are to blame for their deaths.

The fire broke out at Nandan Denim, which is based in Ahmedabad, India. There was only one exit from the factory: a door that could only be accessed by climbing a steep ladder. The factory has since been found in violation of numerous safety regulations. Unfortunately, there wasn’t enough time for everyone inside to escape. Seven people perished.

Nandan Denim purportedly manufactures jeans for many global brands that are mainstays in American closets: Target, Ann Taylor, Mango, Wrangler, to name a few. I know I have personally purchased from these brand quite a bit in the past.

Americans are responsible for these deaths because we continue to demand clothing so cheap that companies have to cut corners in order to maintain their profit margin (i.e. not spending money to install fire exits). When safety measures are ignored, we can’t just point our fingers at the factory owners and retailers. We are the ones buying the products. These companies wouldn’t produce them if it wasn’t for us.

We also demand the latest fashions as quickly as possible. When trends evolve weekly, factories have to work incredibly quickly to keep up with demand for the latest styles. In the Amazon Prime era, we expect that once we decide we want something, it should be on our doorstep no less than two days later. This demand for ever-changing fast fashion again results in companies cutting corners and pushing workers harder to produce faster. At the Nandan Denim factory, workers have reported they were given near impossible assignments, such as making over 400 garments during a typical 14 hour work day. When workers are tired, overworked, and trying to produce faster, they are often forced to cut corners when it comes to safety, increasing their risk for injury or death.

For certain, Americans aren’t the ONLY ones to blame. Other Westernized countries where people have disposable incomes certainly participate in the evils of the apparel industry. But the United States is the biggest participant in the problem, spending $17 billion annually on clothing (the only country that spends more is China at $40 billion annually, but when taking into consideration population size, Americans are spending more per person on clothing than Chinese citizens).

And, frankly, Americans care the least about ethics in the fashion industry. I see far more sustainable and fair trade brands accessible in Australia and the U.K. compared to the United States. Why? There is more demand there from consumers. The general public opinion in other Western nations is more favorable toward ethical brands. You can see this when you look at statistics as well. In the U.K., consumers buy fewer garments per year than Americans, but spend much more per item. They shop less but buy from higher quality (read: higher standard) brands.

Americans simply cannot continue to let this happen. It makes me sick on my stomach to think about the amount of cheap clothing I used to buy at stores like Forever 21 and Wet Seal. That clothing was made by people literally risking their lives so I could wear the latest style out on a Friday night, only to toss the outfit after one use.

We have to do better, demand better, shop better. Lives depend upon it.

My heart goes out to those grieving their loved ones in India this week as well as those survivors as they grapple with this trauma.